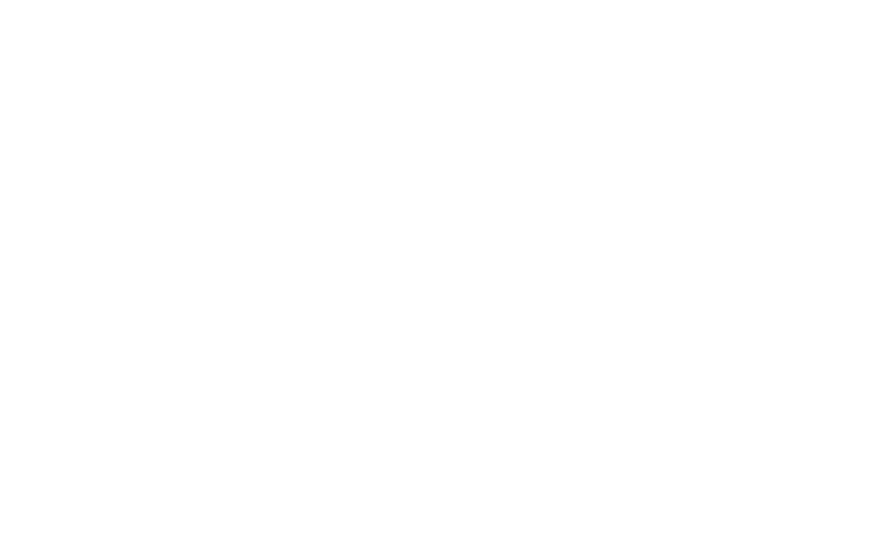 Rizogalo is a greek rice pudding perfect for a light dessert and it can be served warm or cold. The tranditional recipe for this pudding has no butter but it still has a lovely thick texture a bit like a custard. The cinnamon and cardamom adds a great flavour.

We're not around right now. But you can send us an email and we'll get back to you, asap.